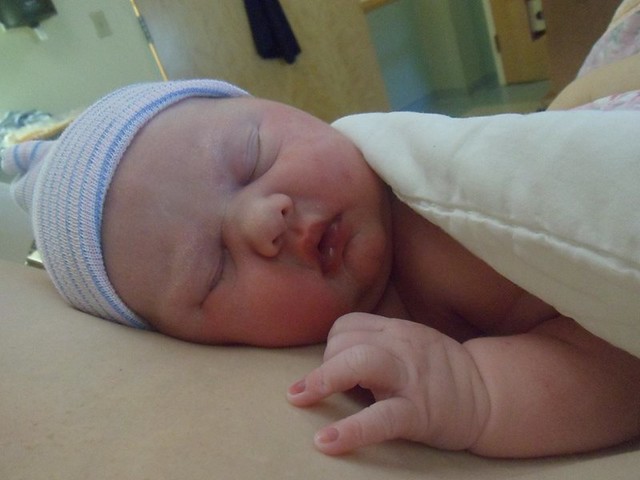 She was born after only 20 minutes at the hospital. I’m pretty sure my husband thought he may be delivering a baby since the ride to the hospital took a lot longer than planned with construction and traffic in the way. In total she was delivered after 4 hours of active back labor with no complications. Once again we had a great midwife, the same one who had seen me through a good part of my pregnancy with Arabella. Tala was born 3 days before her due date.

“Tala” has many meaning depending on the cultural context. We chose it for its meaning of “stalking wolf” in some Native American tribes. We also found out later that it happens to be the name of the grandmother in the Disney movies ‘Moana.’
“Faith” has special significance due to the many circumstances surrounding this pregnancy and birth, which I will expand upon later. In short, we’ve had to have a lot of faith in 2017 and it seemed a fitting middle name to remember the craziest year we’ve had thus far.

This transition from 3 kids to 4 kids was probably the easiest I have experienced thus far. Tala has been a pretty “easy” baby compared to all her siblings and would even take naps in her crib from early on. Which is something I have never had happen before now. She’s been breastfeeding wonderfully and will be 9 months old in May. She’s won the heart of all her siblings who dote on her sometimes too much.